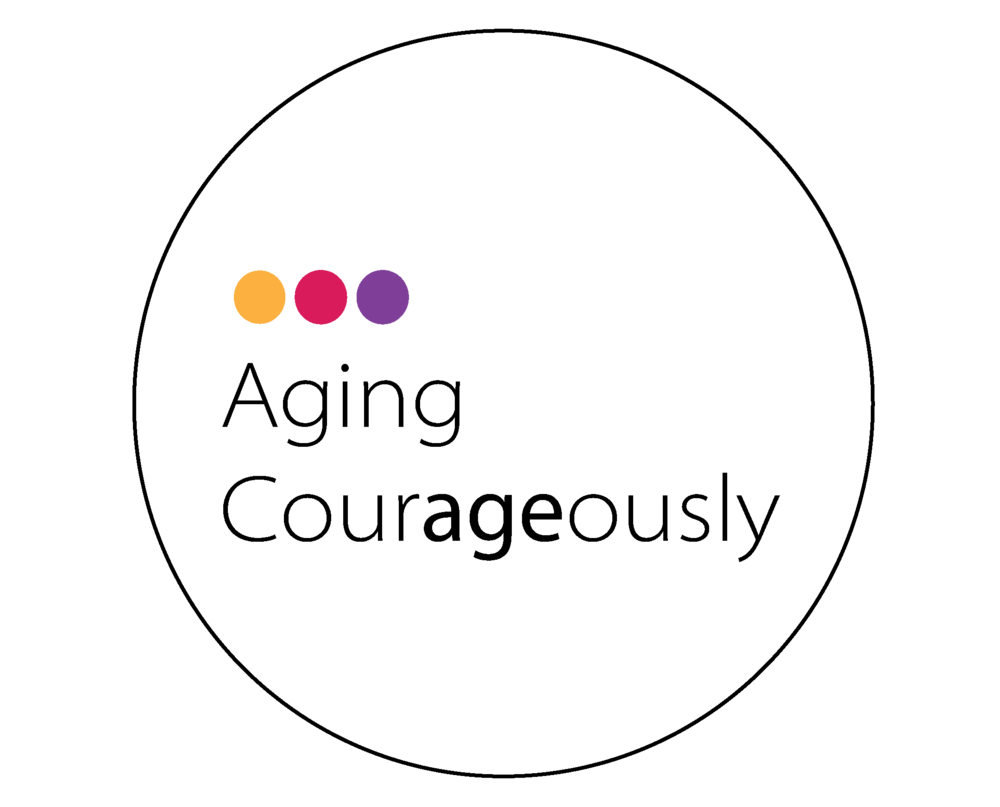 What Condolences are Really For (and why doing them well matters) 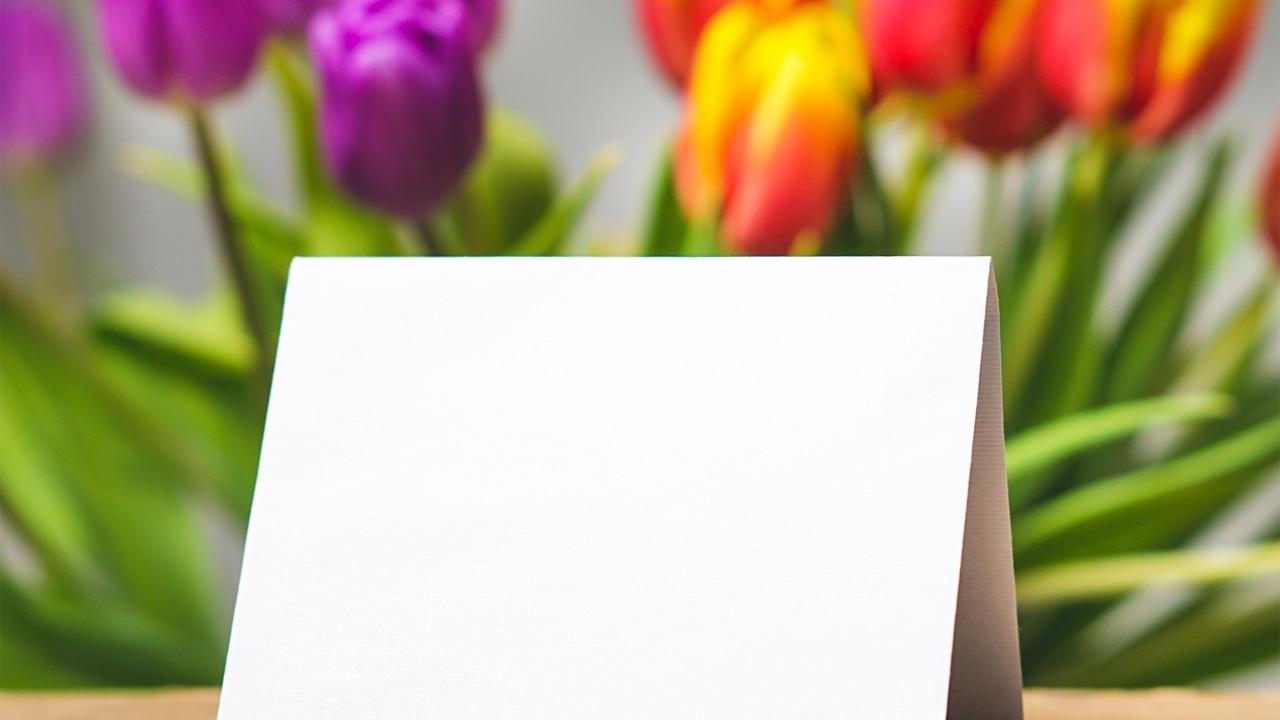 The Struggle with Words

When I was growing up, I thought I’d become a math teacher.

I was good at math. I liked it. And it was clearly important for a lot of things.

Then, something happened in my life unexpectedly. I lost someone I was very close to.

When this happened, I was so overcome with different emotions, I struggled to find words to express what was going on, what I needed, how people could help me (Many people wanted to help, and I could tell when something wasn’t the right thing, but I couldn’t say why it wasn’t helpful nor know what to suggest as an alternative that would be helpful).

It became clear to me that what tools I had for expressing myself to other people were insufficient for what I was going through.

I figured plenty of other people had been through something similar to me or other hard things, and even if they lived somewhere else they must have been able to find a way to express themselves.

I decided I needed different words.

The Power of New Words

So I jumped into a deep relationship with learning the Spanish language because the people who I figured hard also gone through hard stuff that also lived nearby spoke Spanish. Maybe there were words they knew that I didn’t.

One of the phrases I learned to express condolences went something like this: Mi más sentido pésame.

While the way we learned this phrase felt very much like any other vocabulary we learned (memorize, rinse, and repeat), I was also interested in what the words actually meant.

In this case, this phrase directly translates to: the strongest of feelings is weighing on me.

That felt a lot different to me than I’m sorry for your loss.

In today’s world, there are plenty of things we can use to compare ourselves to the people around us. And we all do it, comparison being a result of our desire to see ourselves measuring up to what we thought we could be, and what we think is possible for the world.

When we get too obsessed with comparing (which really if I were being precise with my English words, I’d say it’s more like contrasting most of the time), we see how someone else is richer, thinner, prettier, nicer, smarter, funnier than us. We pick out what makes us different from other people.

“Could always be worse.”

“Thank goodness it wasn’t me.”

When we see someone going through a hard time, it makes us afraid because it reminds us just how close we have come to hard times too.

So we contrast our situation to their situation, justify why this is something they have to work through that doesn’t affect us, and instead follow the ritual nature of offering sympathy as is required to maintain our own status as a friend or community member of this person.

When this happens, the words we use to express condolences begin to feel more like a transaction than an expression of emotions.

When we’re out of bread that means I go buy more.

When I need gas that means I go to the gas station.

When my book group leader’s mom dies that means I send a card.

Because we’re so used to instant gratification - getting what we want immediately - we are easily disappointed when the card we sent ends up feeling like a drop in the ocean, and the waves of sadness show no sign of stopping.

I have a really strong feeling because of what has happened in your life.

You also have a really strong feeling because of what has happened in your life.

We are together in this time of intense and deep emotion.

With this in mind, let’s clear the record about a few things:

If you feel stuck by words when you or someone you know is going through a hard time, click here to download our free template for "What to Say."

how to talk about grief

Feeling stuck when you or someone you know is going through a hard time?

Enter your name and email below.

This is our official notice that we are collecting your email address with your explicit consent in order to email you this guide and when we write new stuff or have relevant news to share. We won’t give your email address to anyone else.